Every nation is dependent upon a myriad of resources. If plentiful, they can contribute to the economy. If scarce, a liability. Although much of the world is often indifferent about its place in the conversation, there is no commodity more precious than water. The ways in which water has been used historically are ubiquitous: agriculture, energy, food, recreation, industry, health.

More than 70% of the globe is covered by water. Still, supply never meets demand. Most water is saline. Scarcity is quickly becoming an international crisis. In Cape Town, South Africa, citizens have had to slash consumption because of sustained drought. It has reached such dire levels that the city threatened shutting off access.

Despite its omnipresence, only a small percentage of the earth’s water is potable. Rain & snow replenish- nature’s reserves of safe drinking water but pollution contaminates much of it. Precipitation occurs regularly in some regions & can be fickle or nonexistent in others. Africa is especially vulnerable. Increased usage exacerbates the problem. Lake Chad, for example, is a sliver of its former self, suffering from loss of habitat for fish and fauna that depend on it.

Lack of healthy water affects diet, no more so than on the edge of oceans, lakes & rivers. Food dependent on these waterways sustains life & commerce. At the same time, many pathogens are borne by our water supply, having immediate & long term effects on health. Schistosomiasis, Guinea worm & river blindness have been illnesses for centuries with relatively simple solutions. Certain agencies have made notable progress.

Entire regions completely change with the seasons. Rather than summer/fall/winter/spring, there is rainy/dry. Agriculture is dependent on annual rainfall but, in some areas the whole country shuts down. Schools are closed, roads are impassable, commerce is slowed because of precipitation. Alternatively rivers subside, dust clouds perception & affects health in the dry season.

In places that have an abundance, it is a national asset. Mountainous countries like eSwatini & Lesotho harness hydropower & export it for revenue. It is a political issue causing friction between nations when rivers & waterways are overused, diverted or dammed, such as the Nile between Ethiopia & Egypt.

Water reaches mythic proportions in many legends. Through symbolism, spirits can be both good & evil. Of course, reflected in its offerings, that duality exists in myth & reality. Life is water. Access to crystal clear, living water is an essential right that must be provided in order to move forward. 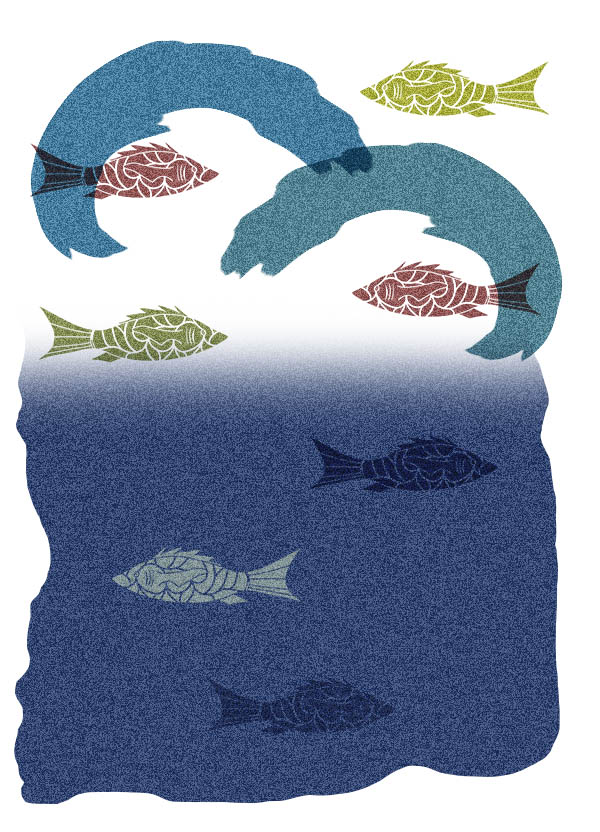 Here is a collection of panAFRICAproject images by Lou Jones pertaining to the theme of "water":