Located in southern Africa, Namibia is a land of contrasts. See the gallery.

The country’s western edge stretches nearly 1,000 miles along the Atlantic Ocean and hosts an abundance of natural resources. Travel 500 miles from there to the eastern border and meet the edge of the Kalahari Desert.

Namibia's peaceful & fairly successful multi-ethnic society has succeeded in transitioning into a very stable economy since independence. Wrestling with similar changes as countries surrounding it, the social structures are progressing with an enlightened perspective.

Economic development, freedom of the press, political change have been positive. Being one of the first countries to place a ban on hunting wildlife, Namibia seems to have a more sustainable approach to animal husbandry. 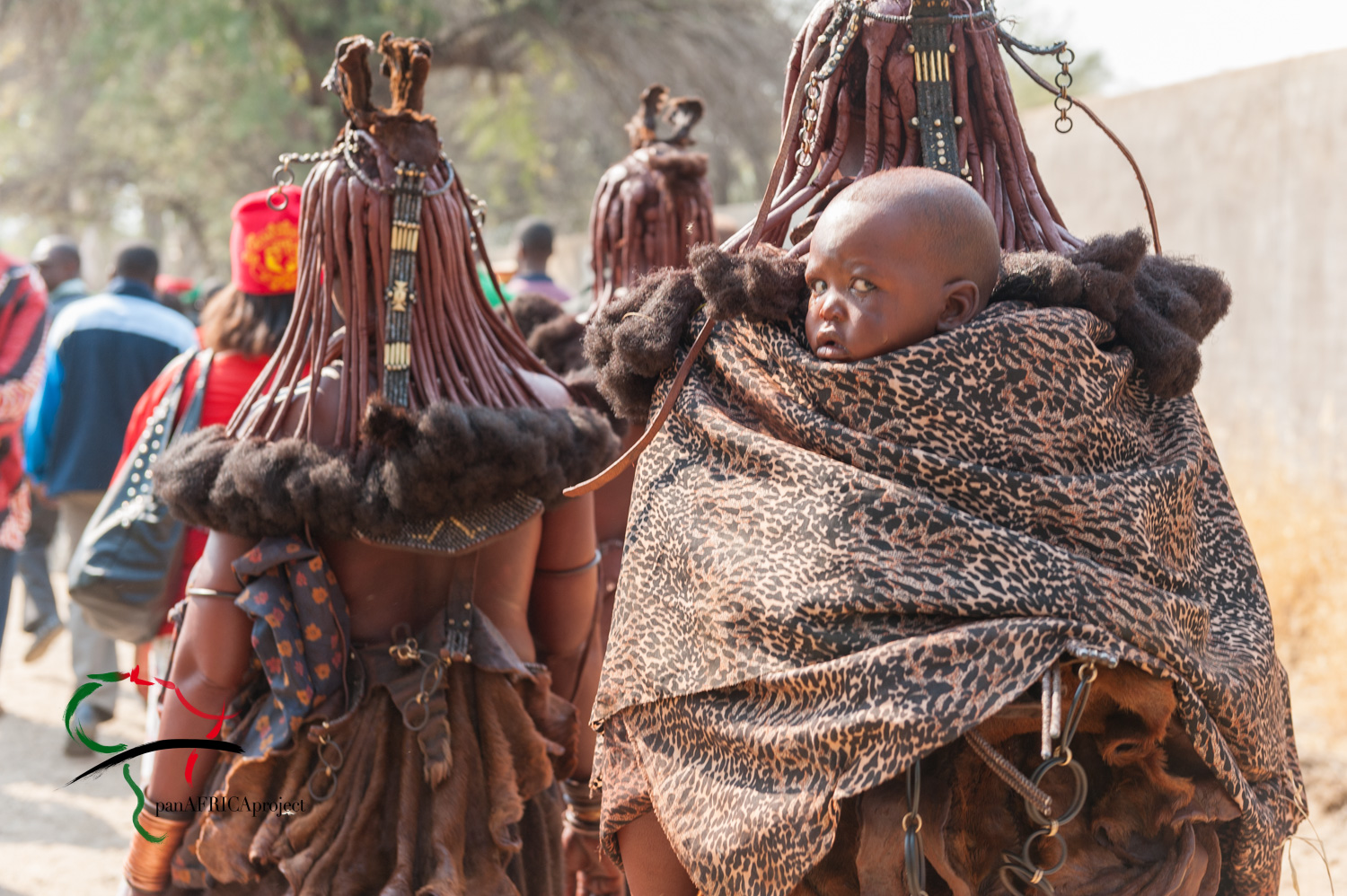 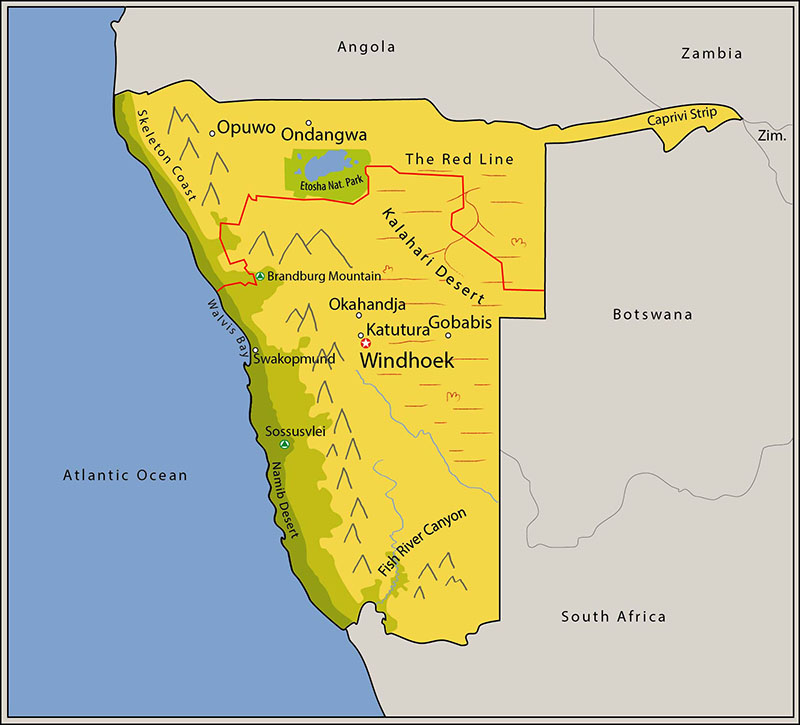 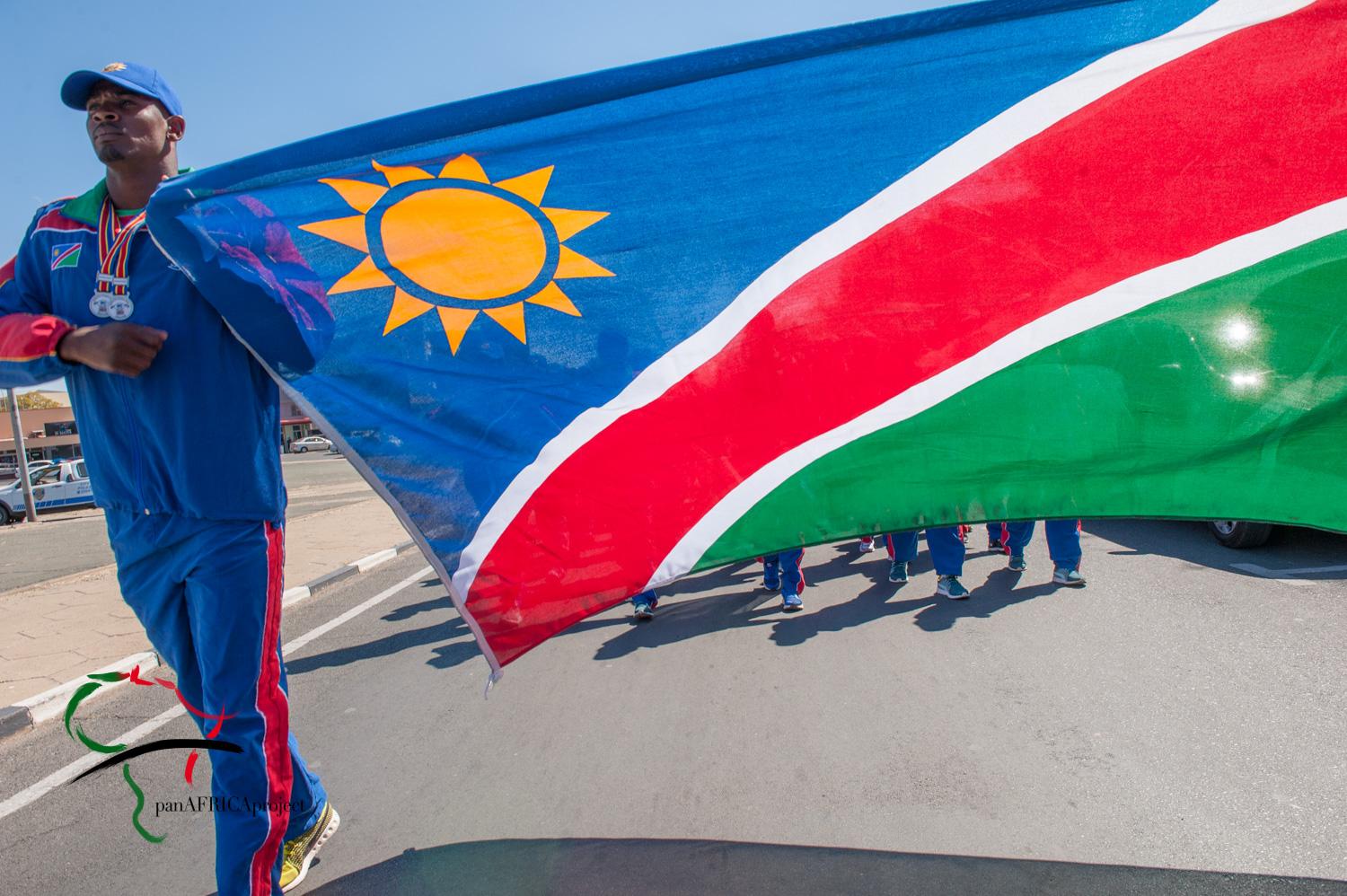 Having only gained independence from South Africa in 1990, Namibia is still basking in its freedom from apartheid & internal conflicts. Since independence Namibia has had a parliamentary democracy. It is home to thirteen different ethnic groups while redistributing land, property & wealth back into the hands of the majority.

Namibia is striving to gain equality & gender parity in parliament. 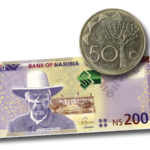 Namibia possesses some of the most stunning landscapes on the continent. It is situated between the Kalahari Desert & Namibia Desert, the oldest desert in the world, from which the country gets its name. Besides the two main deserts Namibia is known for several physical features: the Great Escarpment, The Skeleton Coast, the world’s biggest ship graveyard, Sossusvlei which contains the largest sand dunes in the world, Fish River Canyon, the largest in Africa & the Caprivi Strip. 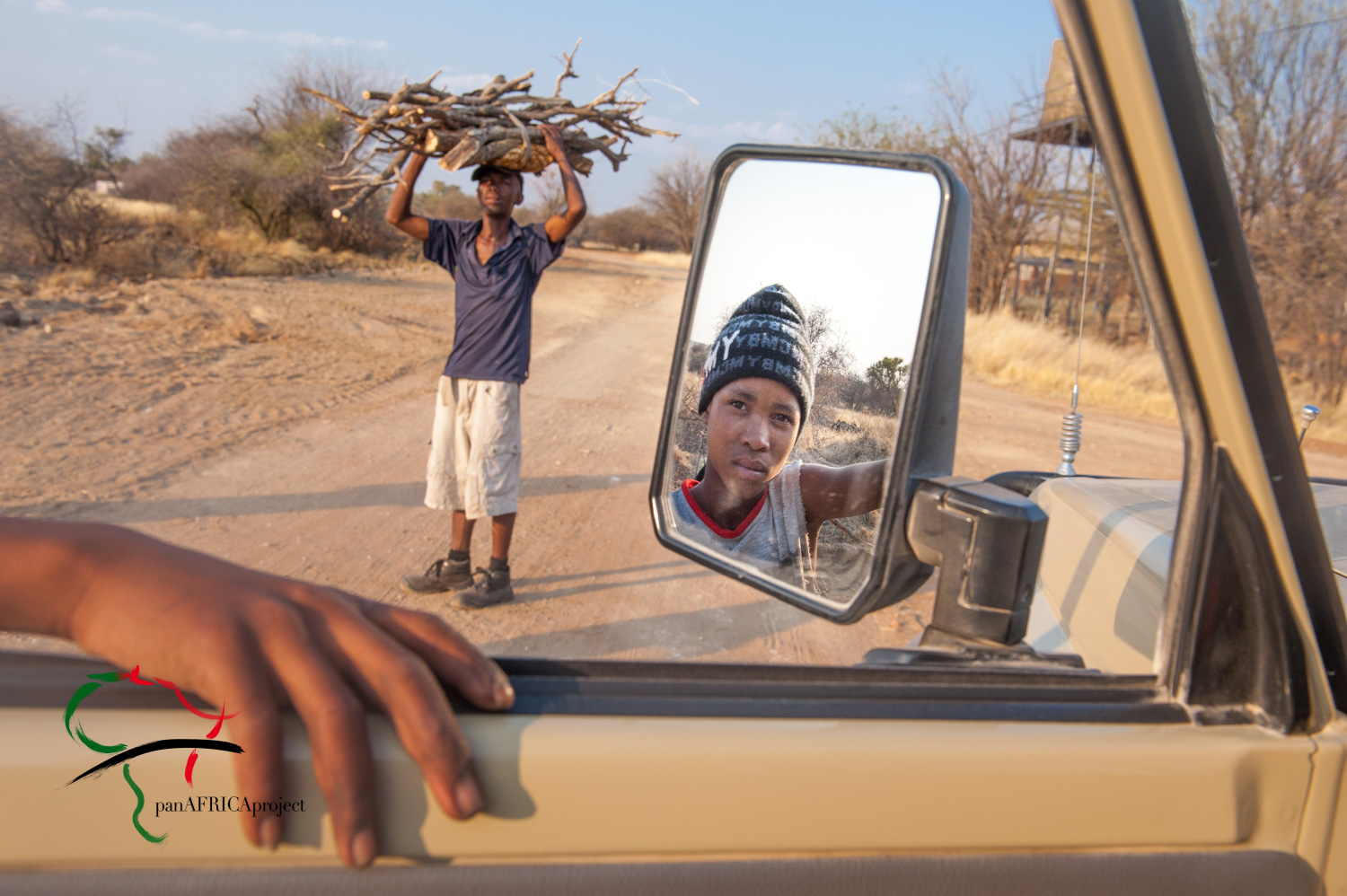 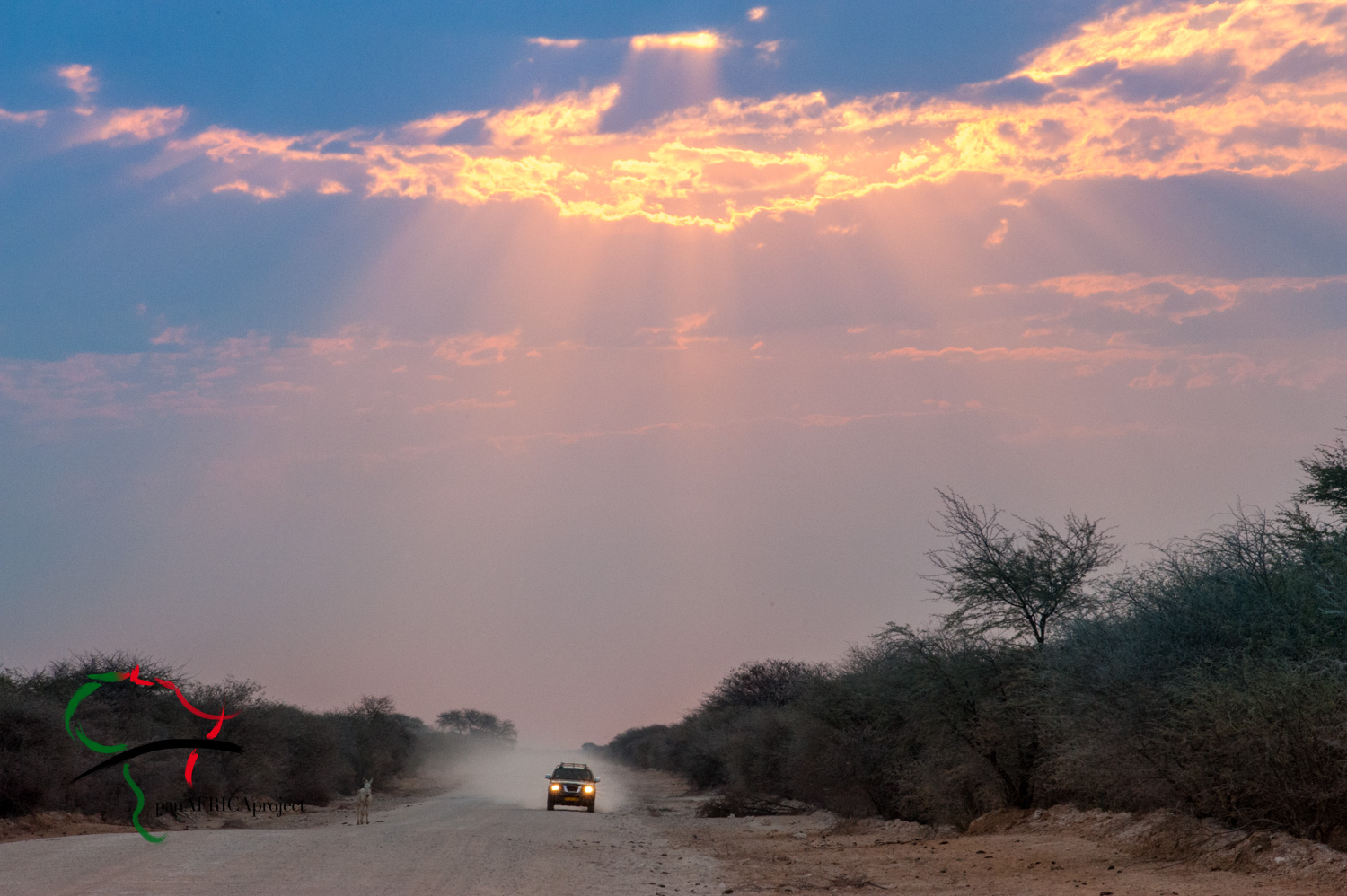 The two dominant cities are the capital, Windhoek, that is consistently given high marks for cleanliness & the coastal port of Swakopmund both having an historic German influence stemming from the days of occupation. Many of the towns on the coast still have major cloistered German architecture & citizenry. 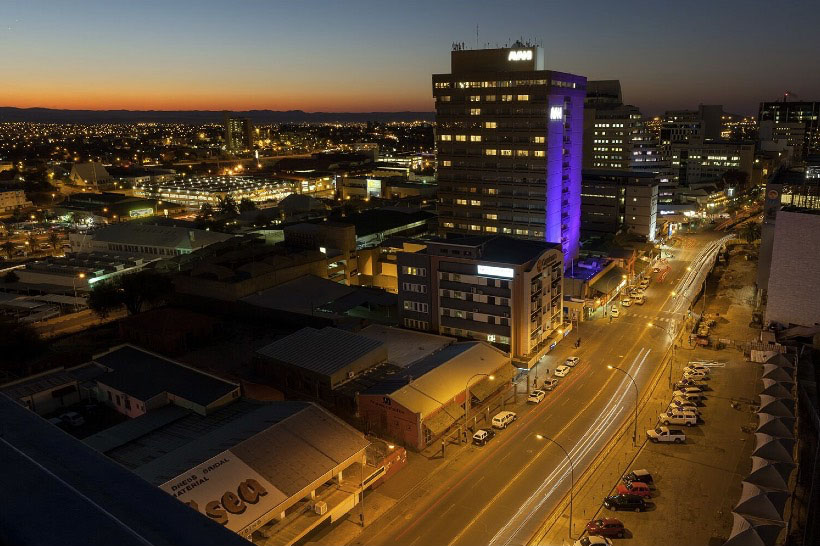 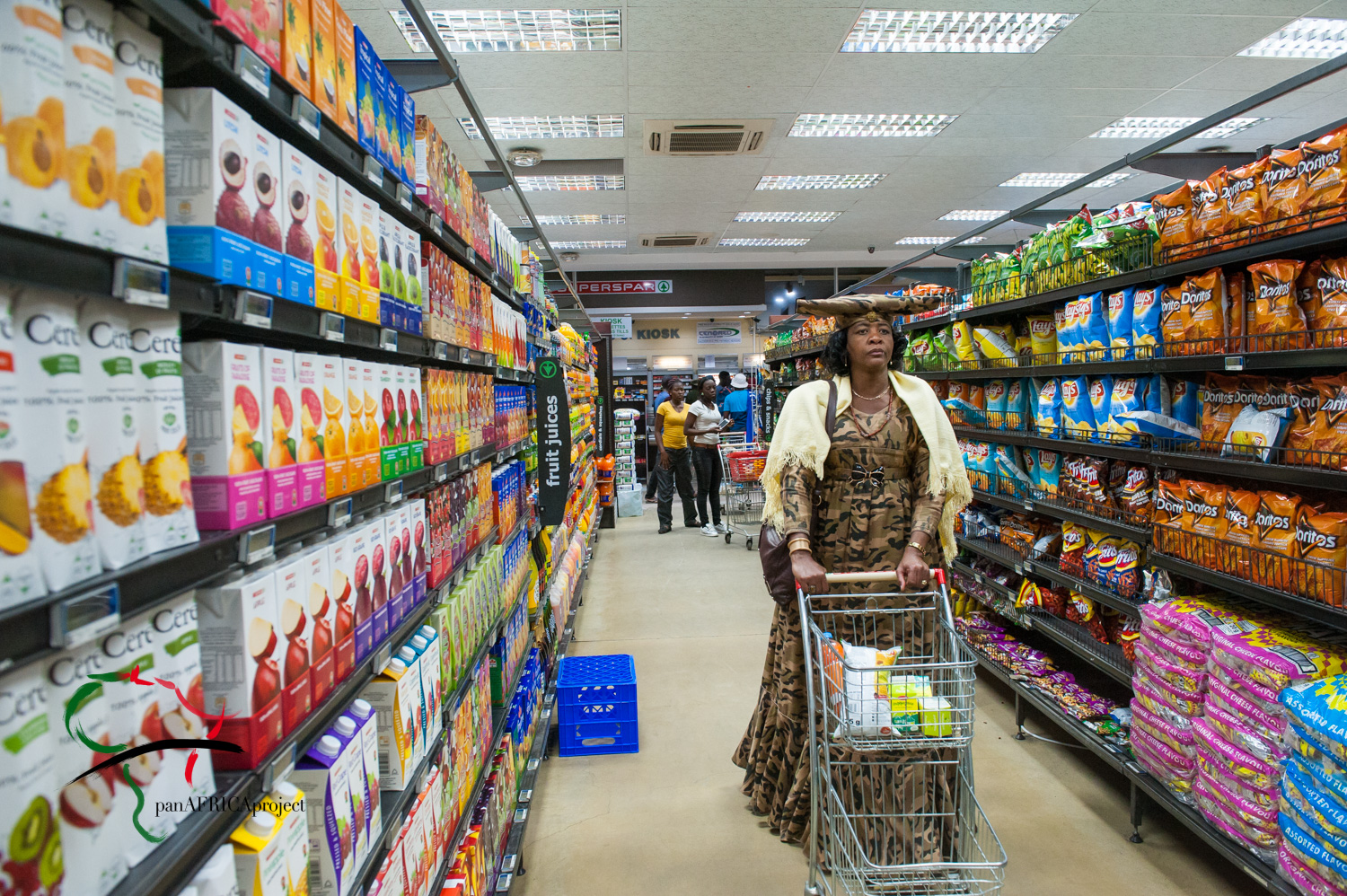 Namibia's population consists of an ancient mixture of San, Damara, Nama. Later came the Bantu Migration. Most of the population inhabits the northern half of the country. There is a unique separation between parts of the culture who staunchly maintain their traditional rituals & way of life & the modern advancement of society. 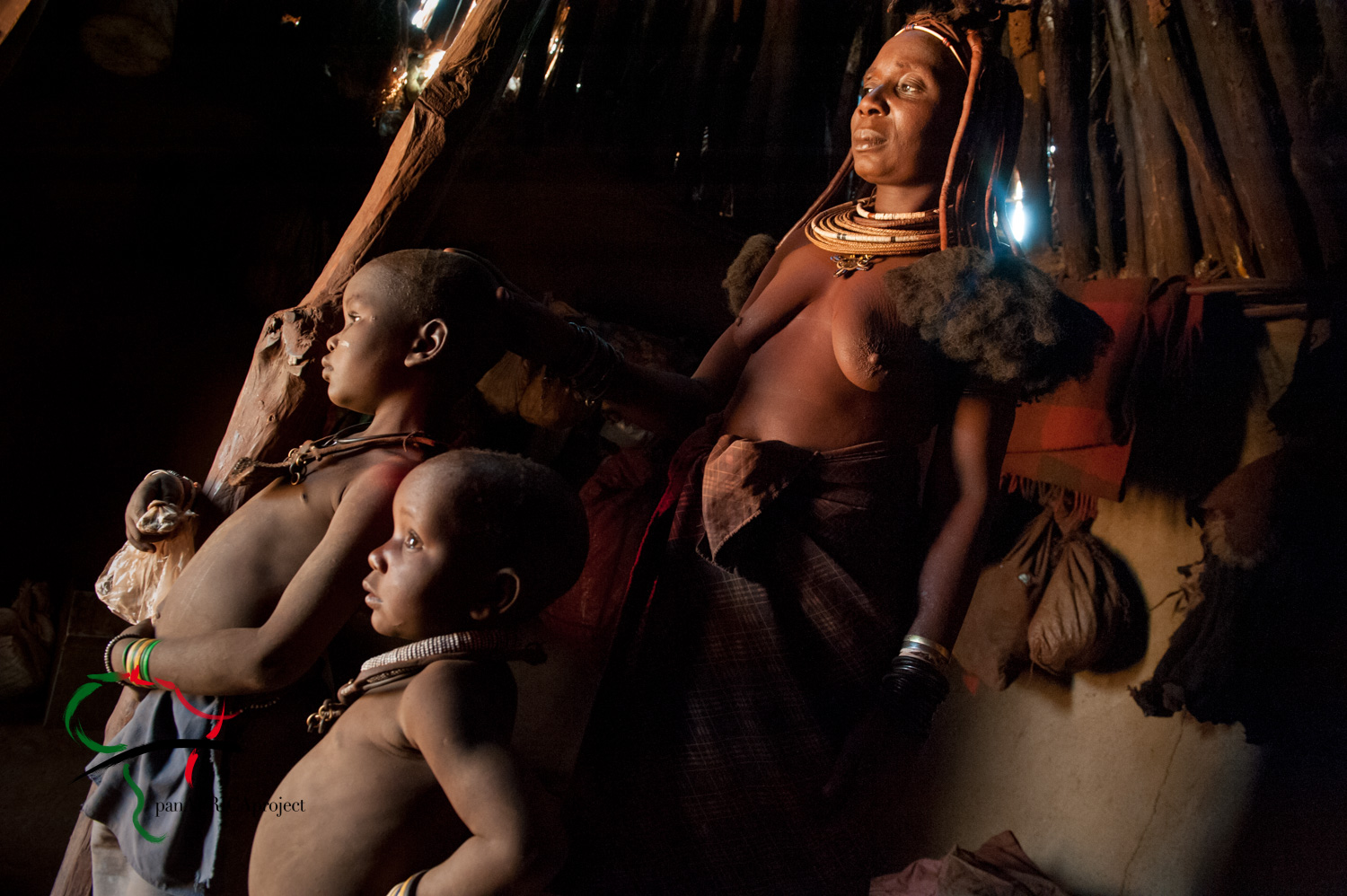 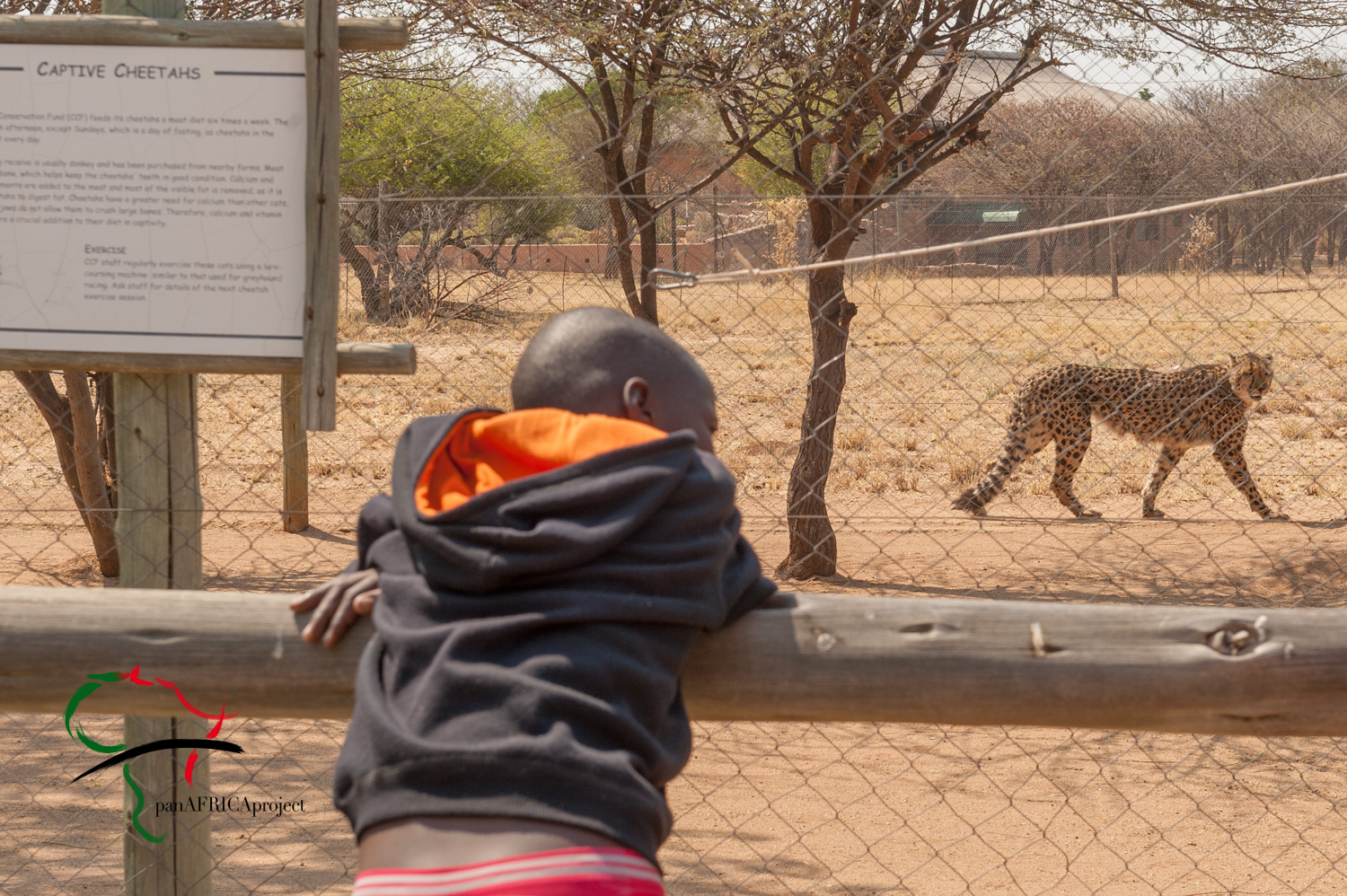 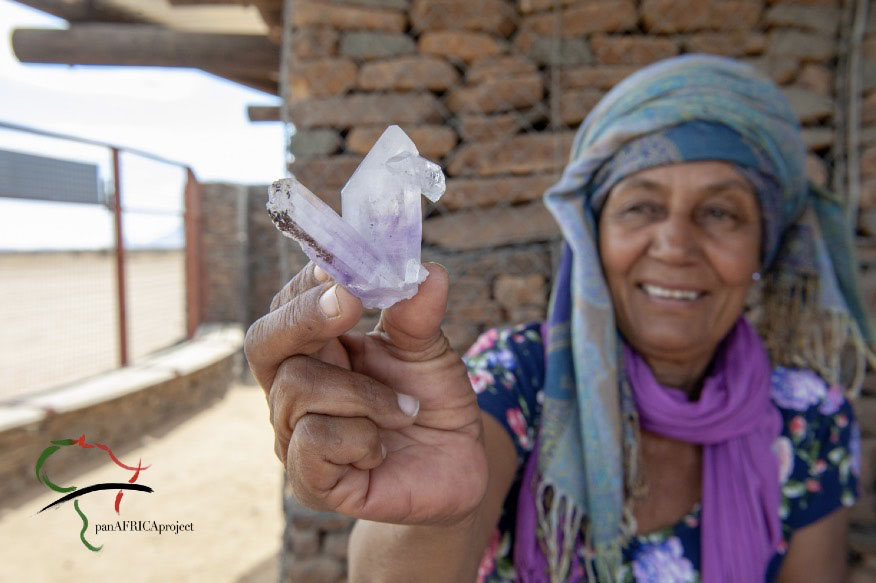 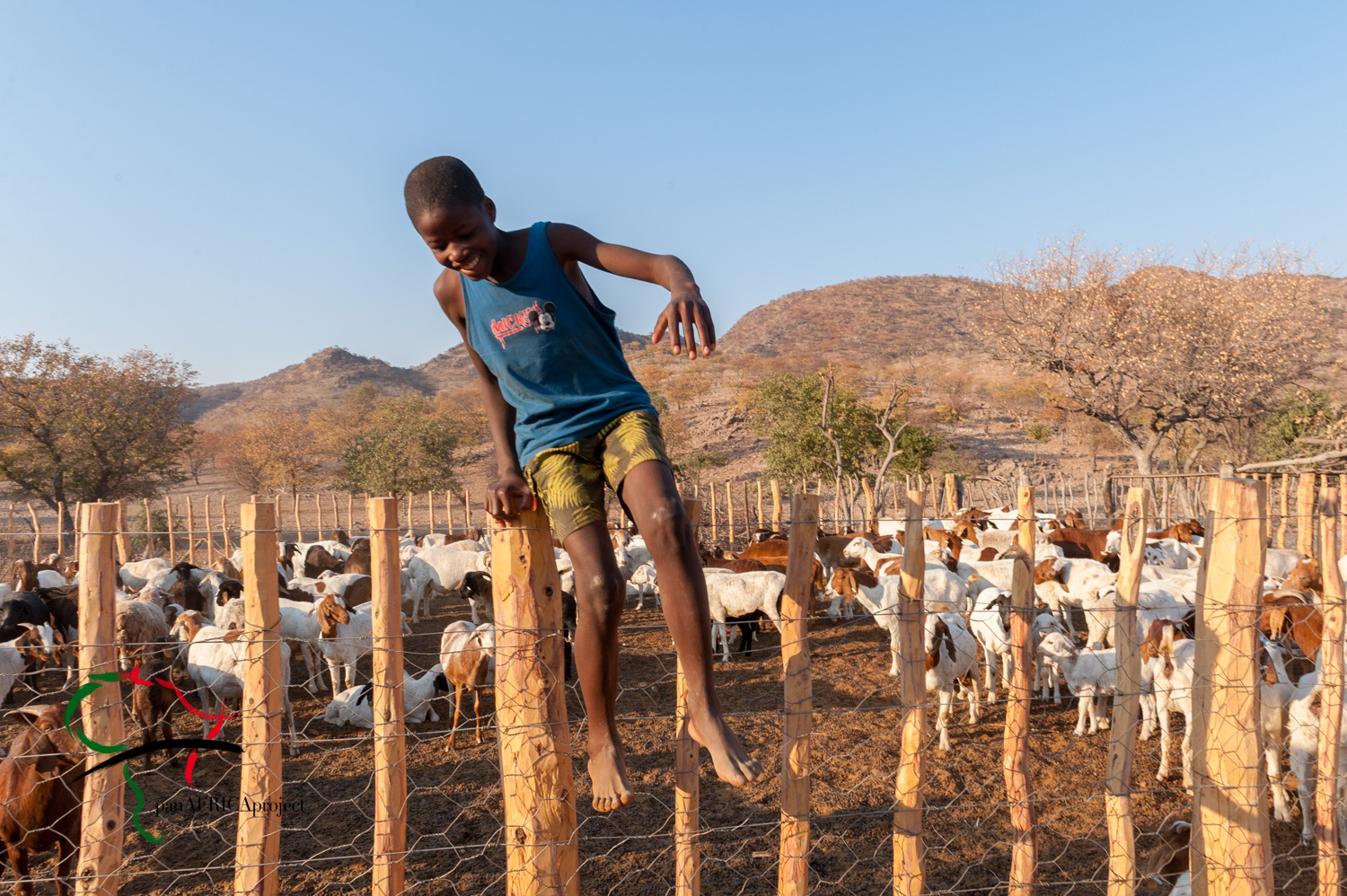 There are substantial natural resources such as diamonds, copper, gold, uranium but they are mainly controlled by outside constituents. Tourism driven by diverse wildlife, including lions, giraffes, oryx, elephants & a significant cheetah population is a source of revenue. Famous Etosha National Park is home to many species of mammals, birds & reptiles.

A POEM BY LOU JONES 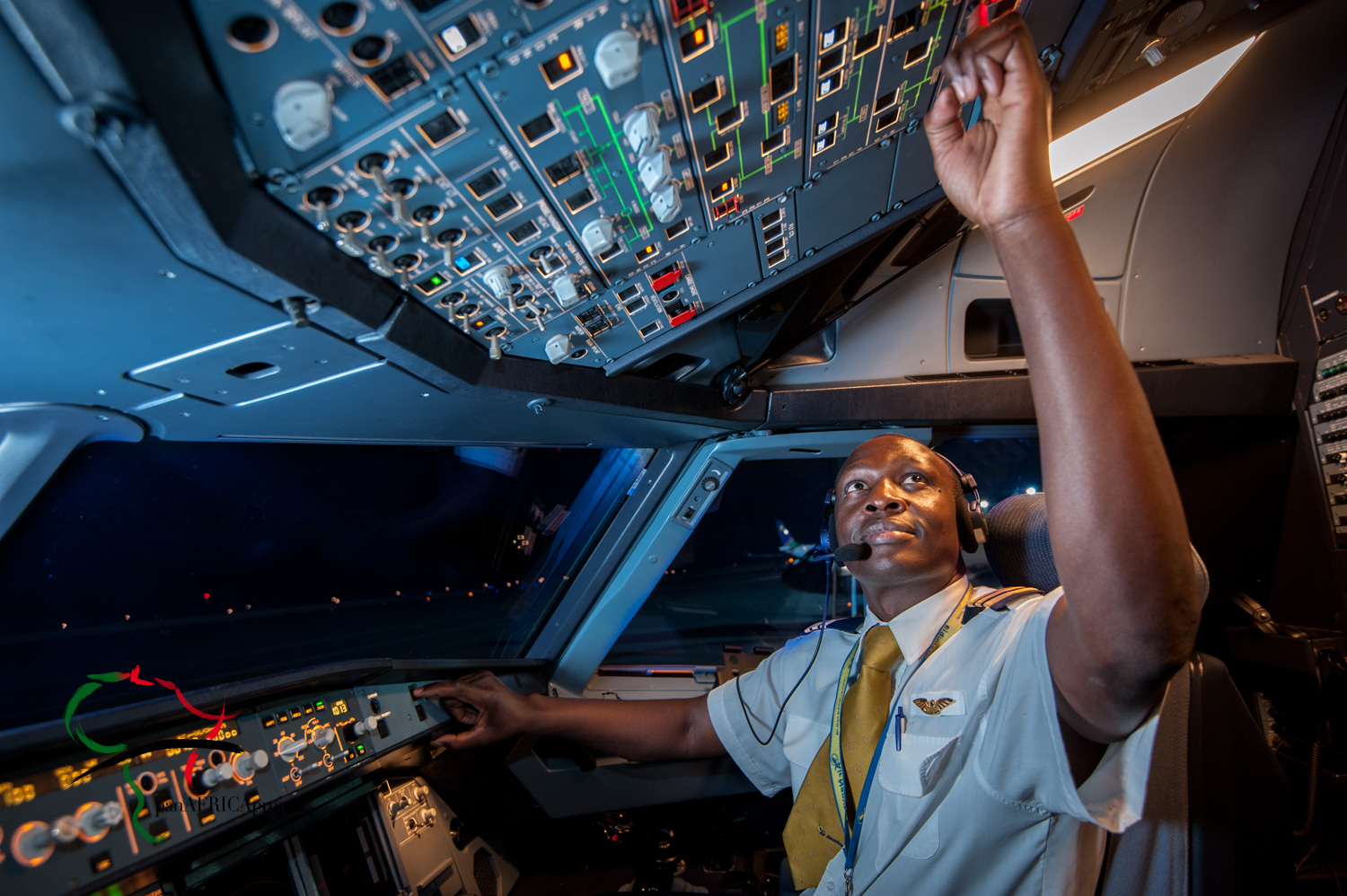 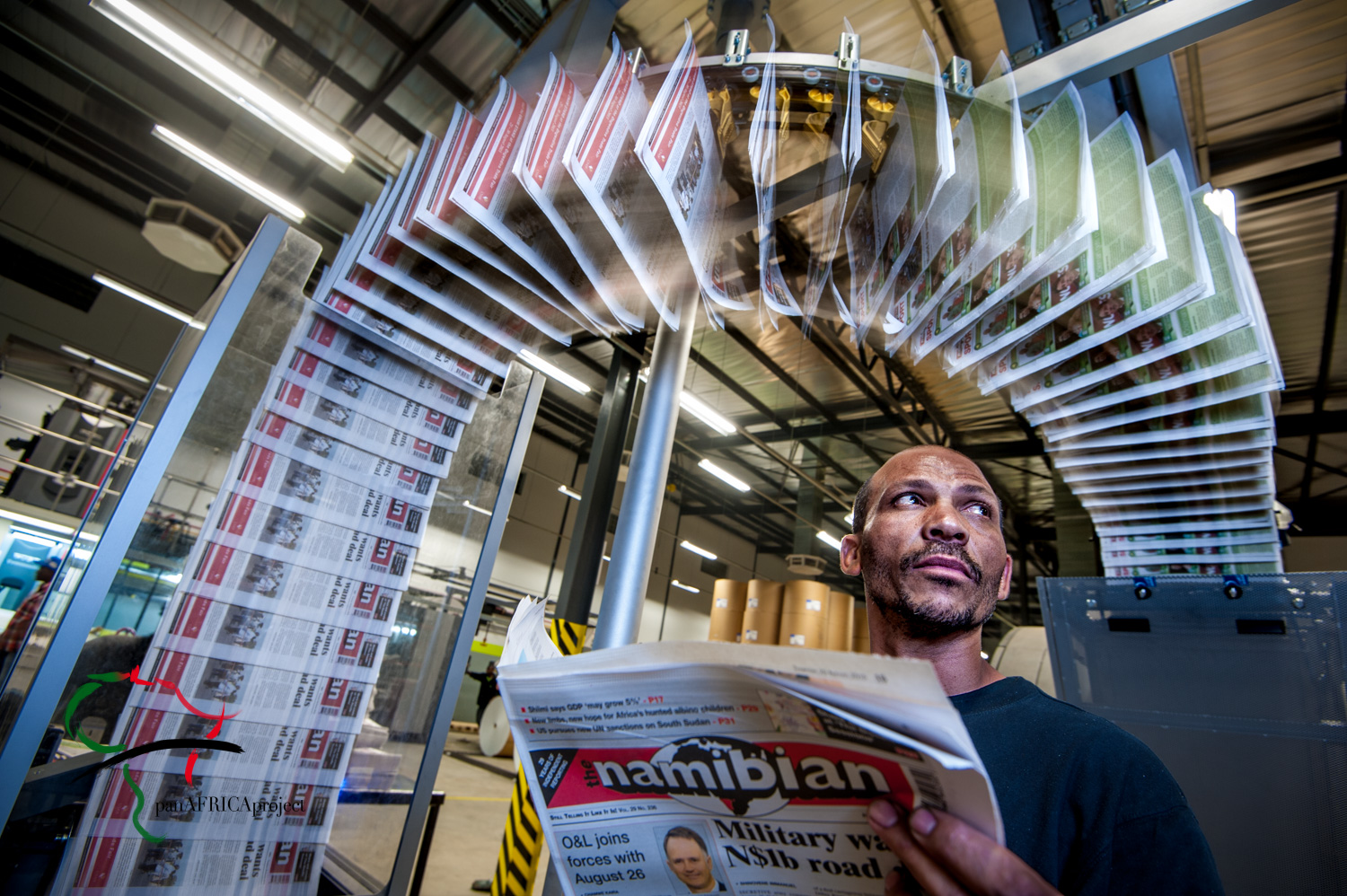 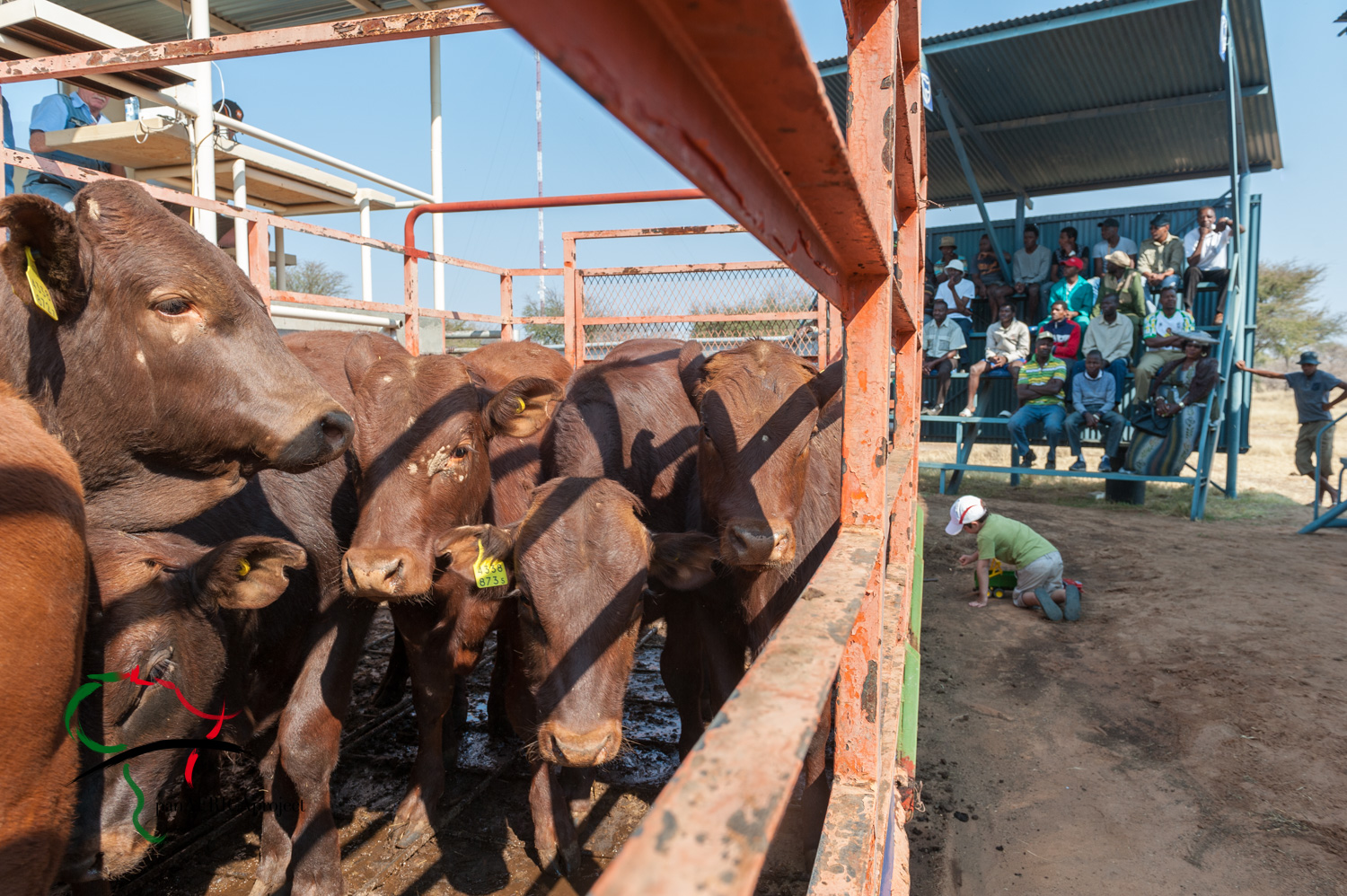 The country's sophisticated formal economy is driven by capital-intensive industry and farming. However, it is heavily dependent on the earnings generated from primary commodity exports in a few vital sectors, including minerals, especially diamonds, livestock, and fish processing.

Following is our gallery of Namibia images. Click any to see it larger; then use arrows to see next images. You may SAVE images for academic use simply by right-clicking the images. Contact us for access to full resolution images and terms for publishing.