The Herero people are traditionally pastoralists living in Southern Africa. They speak Otjiherero, a Bantu language. Great value is placed on raising cattle. The Herero (and Nama) genocide occurred between 1904 and 1908.  It is considered the first genocide of the 20th century and was waged by the Germany. Herero Day commemorates its fallen heroes and is held in Okahandja on August 26.

BACK TO ETHNOGRAPHIC MAP

Here is a collection of panAFRICAproject images by Lou Jones pertaining to the ethnographic group of "Herero": 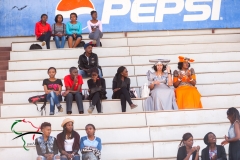 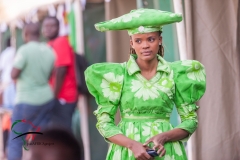 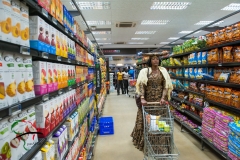 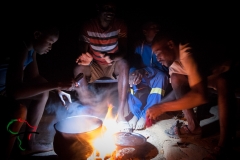 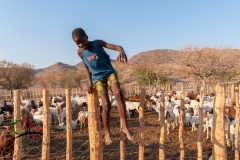 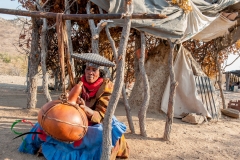 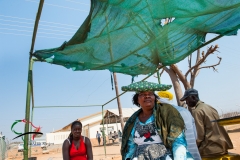 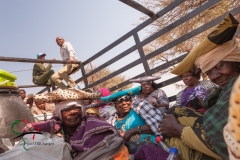 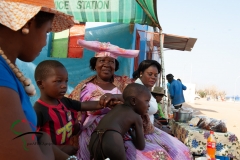 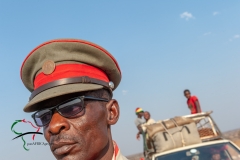 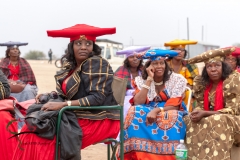 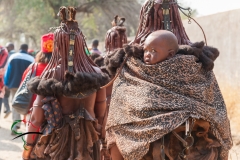